MedINA, drawing from its many years of experience in the promotion of nature and culture and sustainable local development, has launched a new project, with financial support from the Ministry of Culture and Terra Lemnia, for the preservation of the art of basketry and traditional cheese-making baskets and the role they play in the island’s cheese-making tradition. The activities of the project include recording the knowledge of basketry in Lemnos and Tinos, its dissemination through seminars teaching the making of cheese baskets to locals, investigating the sustainability of their use at the level of cottage industry and for a small part of the production of professional cheese dairies and promoting it in the context of cultural tourism.

On the island of the Kehaghiades, the farmers and stock-breeders of Lemnos with a long agro-pastoral tradition, the tyrevanades, the makers of the cheese baskets, constructed and used tyrvolia to make the local cheeses kalathaki and melipasto in the context of home cottage industry. These have now been largely replaced by their plastic counterparts, while the weaving of traditional cheese baskets is done by a very small number of craftsmen and is in danger of disappearing. Despite the declining use of basketry products in recent decades, the practical application of sustainable, increasingly environmentally friendly agriculture and livestock farming, together with cultural tourism and the shift by some consumers towards local, traditional and/or ecological products, are opening up new horizons in terms of the sustainability of the manufacture of tyrvolia and its potential integration into 21st century society.

The project started in August 2021 with the organization of the first pilot workshop in collaboration with Varos Village Hotel, which hosted it in the context of cultural tourism, with a large participation of visitors. On 11-12/9 & 15/9, a 3-hour/day workshop for the construction of tyrvolia is organized for the residents of Lemnos. The seminar will again be hosted at Varos Village Hotel and participation is free. Excerpts from the seminar and interviews with craftsmen will be included in a short video dedicated to the art of traditional basketry. 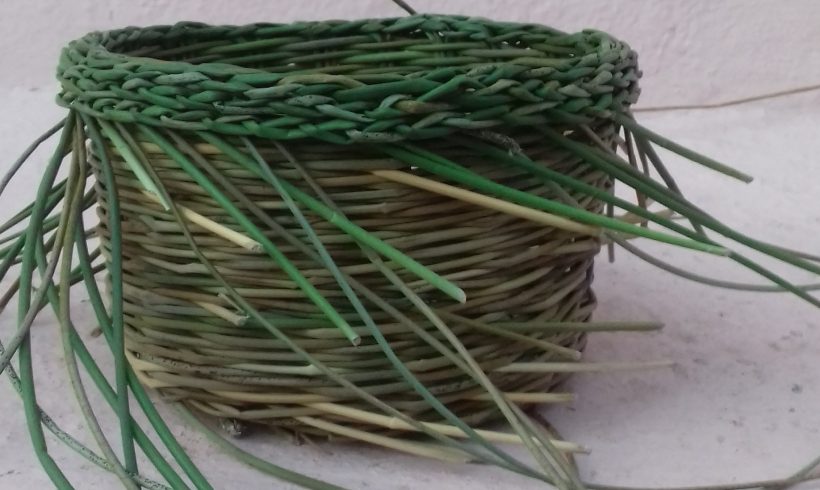 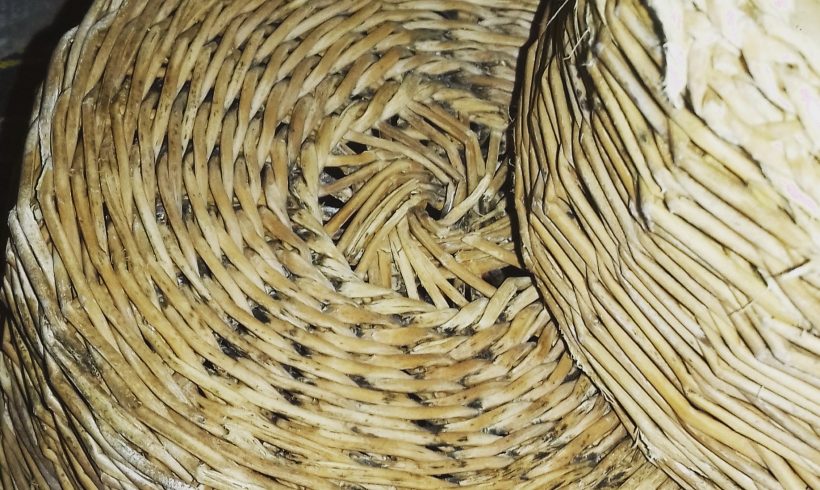 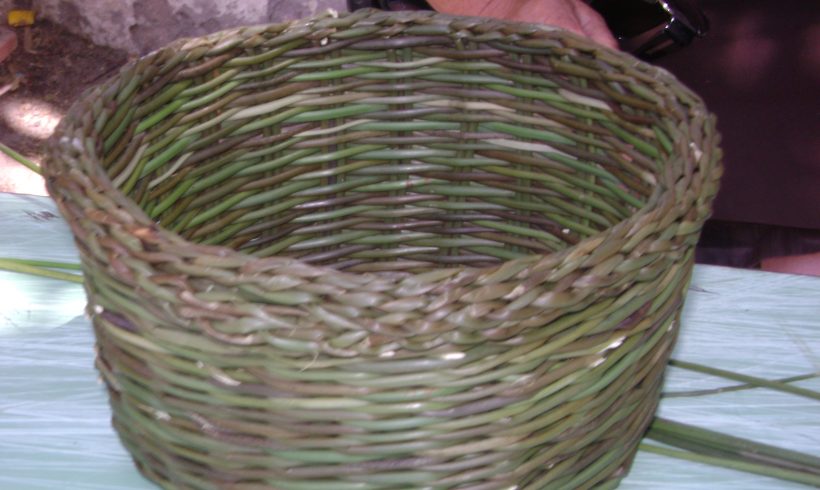 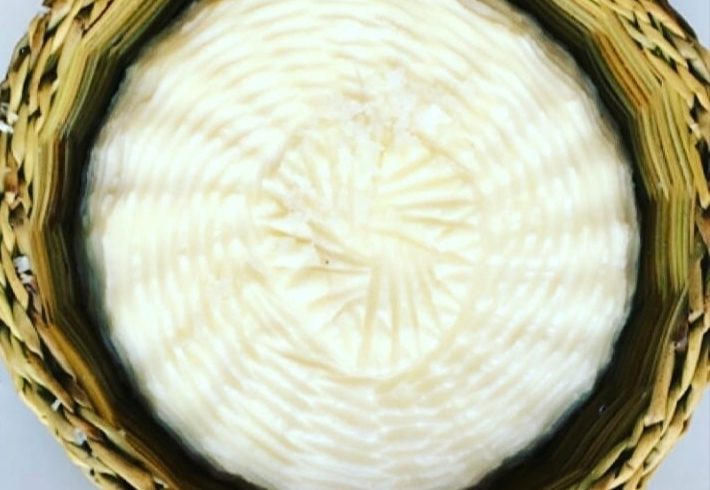