Mediterranean Institute for Nature and Anthropos invites you all to the screening of Patagonia’s documentary “Blue Heart”, on Wednesday 29th May at 19:30 at the Greek Film Archive (Iera Odos & Megalou Alexandrou, Kerameikos).

Patagonia’s latest documentary film, Blue Heart, depicts the fight to protect Europe’s last wild rivers and brings international awareness to a potential environmental disaster in Europe. It is being screened around the world as a centrepiece of the ongoing Save the Blue Heart of Europe campaign.

The Balkan Peninsula between Slovenia and Albania is home to the last wild rivers in Europe where more than 3,000 proposed hydropower projects threaten to destroy the culture and ecology of this forgotten region. If fierce local opposition fails, 20,000 kilometers of pristine sparkling creeks, raging tributaries and swift, braided currents of the last undammed watersheds on the continent will be forever damaged by thousands of dams and diversions—at a time when dams are being decommissioned throughout much of the developed world.

Local activists living along the shores of these rivers and European NGOs such as RiverWatch and EuroNatur are fighting against government corruption and foreign investment. Blue Heart documents the battle to protect Albania’s Vjosa River, the largest undammed river in Europe; the effort to save the endangered Balkan Lynx in Macedonia, and the months-long fight by women of Kruščica, Bosnia and Herzegovina, who are protesting day and night to save their community’s only source of drinking water.

“With the deluge of proposed hydropower dams and diversions in the Balkan peninsula we are looking at what could be irreversible environmental destruction, but there is very little awareness of this issue in Europe or globally,” states Ryan Gellert, general manager, EMEA, Patagonia. “ We hope that this film will bring international attention to the local communities fighting to protect the free-flowing rivers they rely on and educate people about why hydropower dams are an outdated, dirty technology.”

Created by Patagonia, in partnership with NGOs from across the Balkan region and throughout Europe, directed by Britton Caillouette (Farm League) and with music by Andrew Bird, the film is a powerful moment in the larger ongoing effort to raise global awareness for the Save the Blue Heart of Europe campaign. In the film and throughout the campaign, Patagonia asks people to act now and sign an online petition to put pressure on foreign developers and banks, who are funding dam-building projects, including within protected areas.

Blue Heart launches globally on 28 April 2018. The world premiere of the film will be held at Idbar Dam in Bosnia and Herzegovina, followed by screenings across the Balkan Peninsula and in major cities worldwide. The film will also be available on iTunes from 8th August 2018. 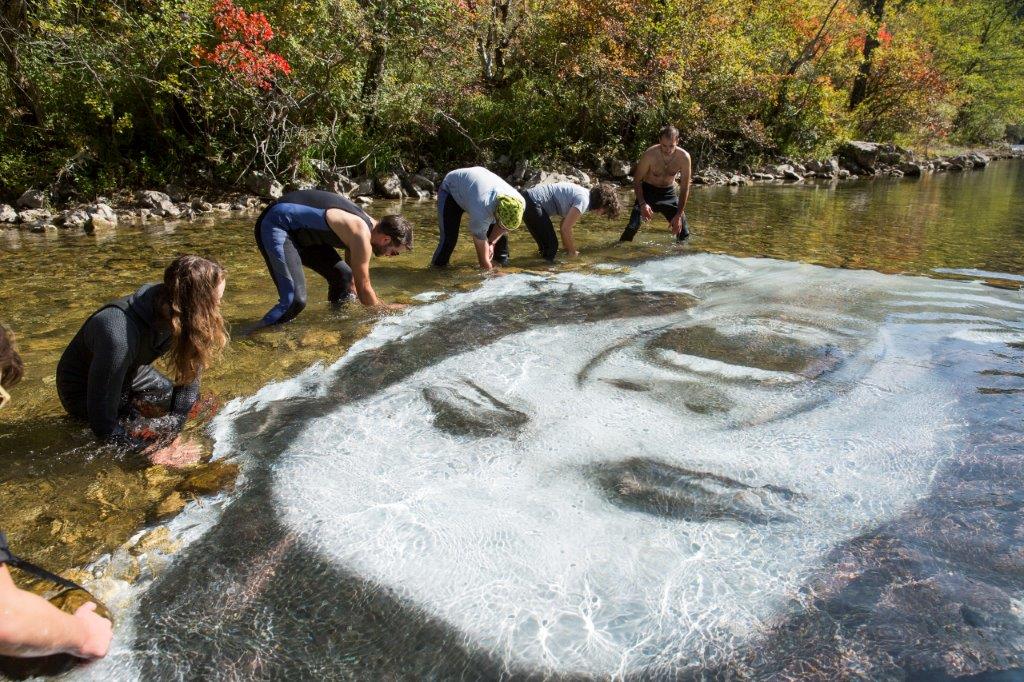 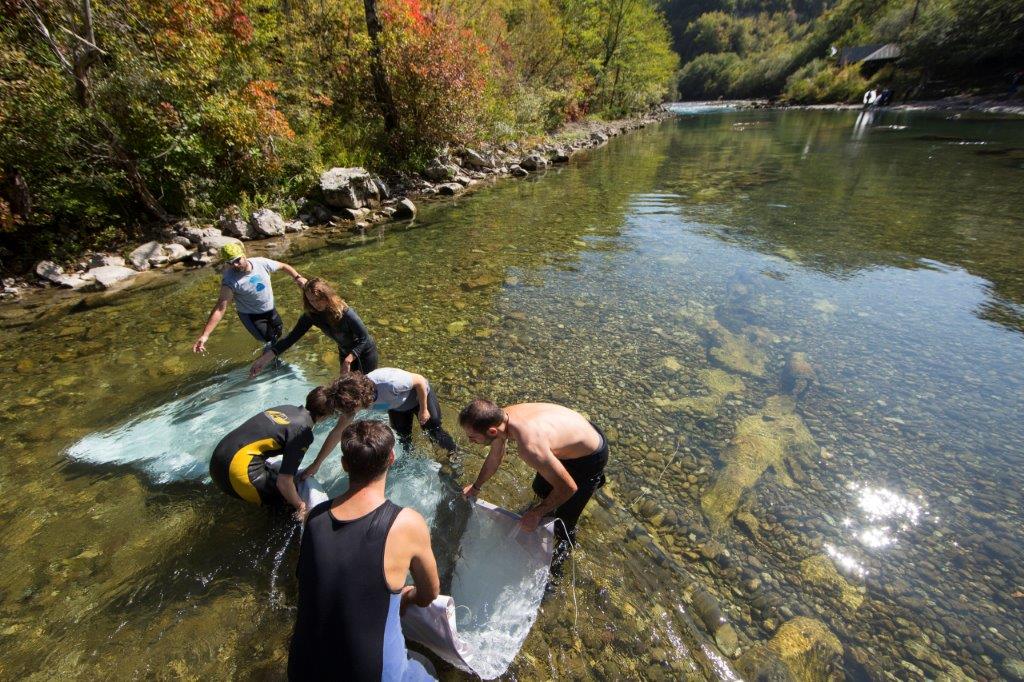 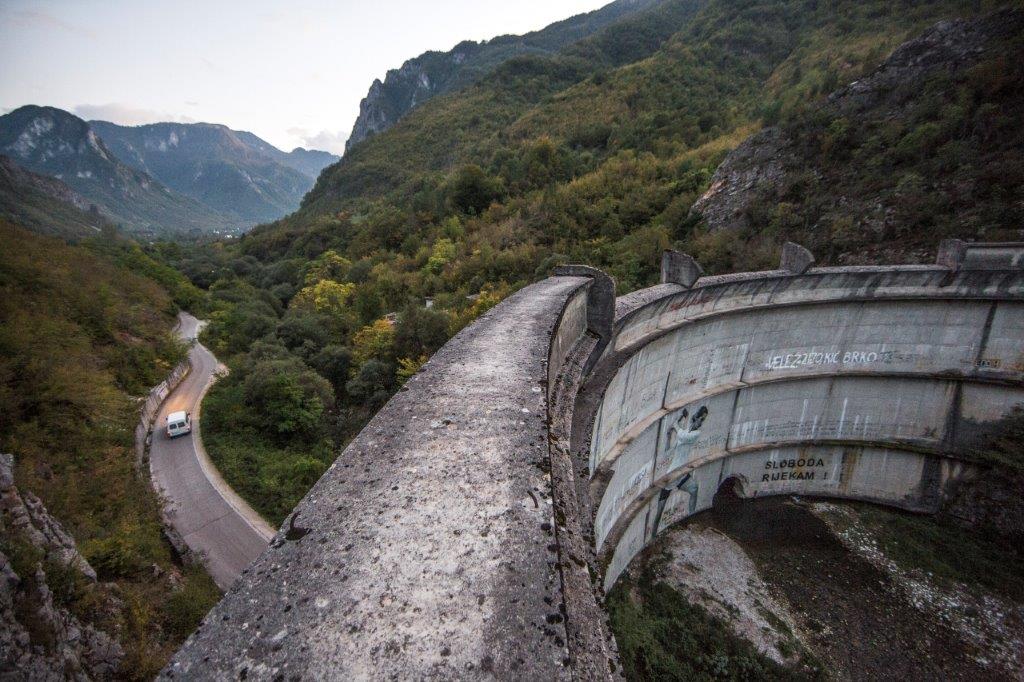 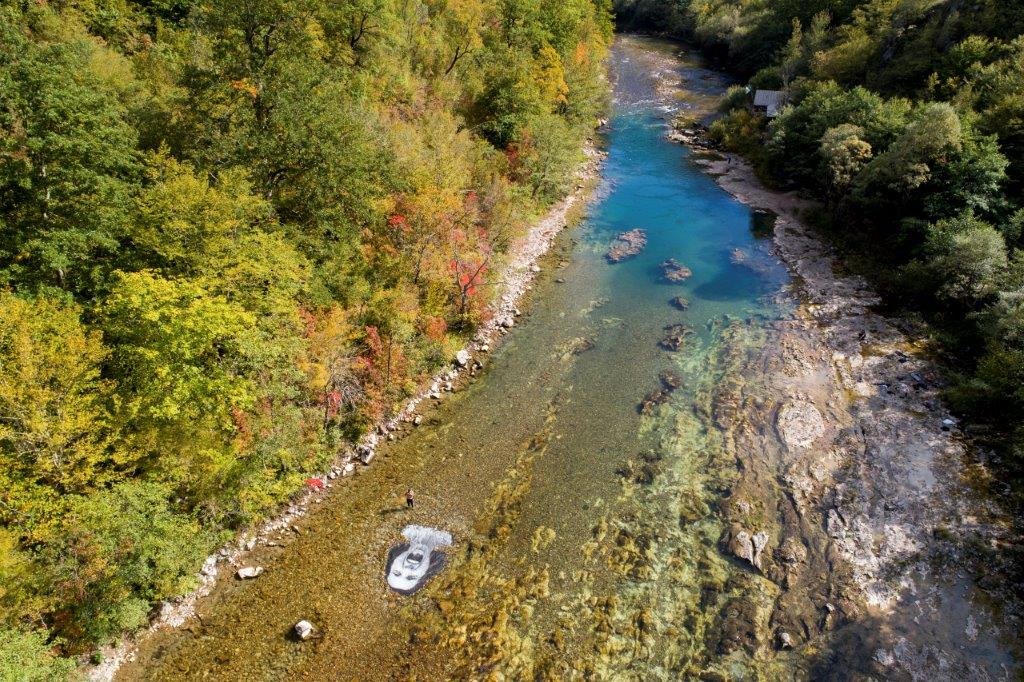 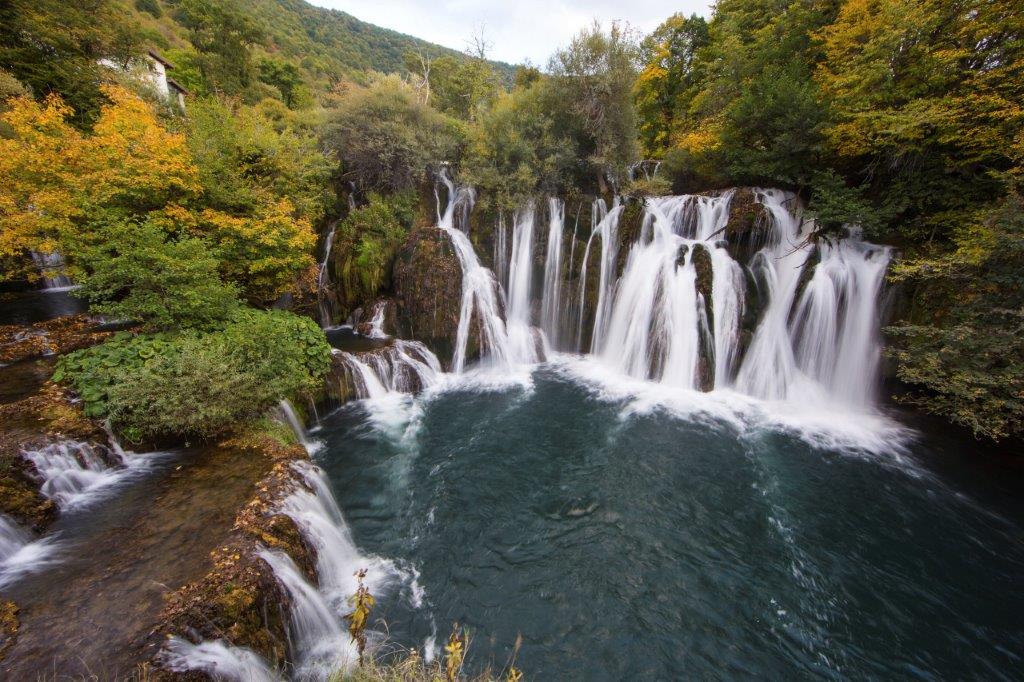 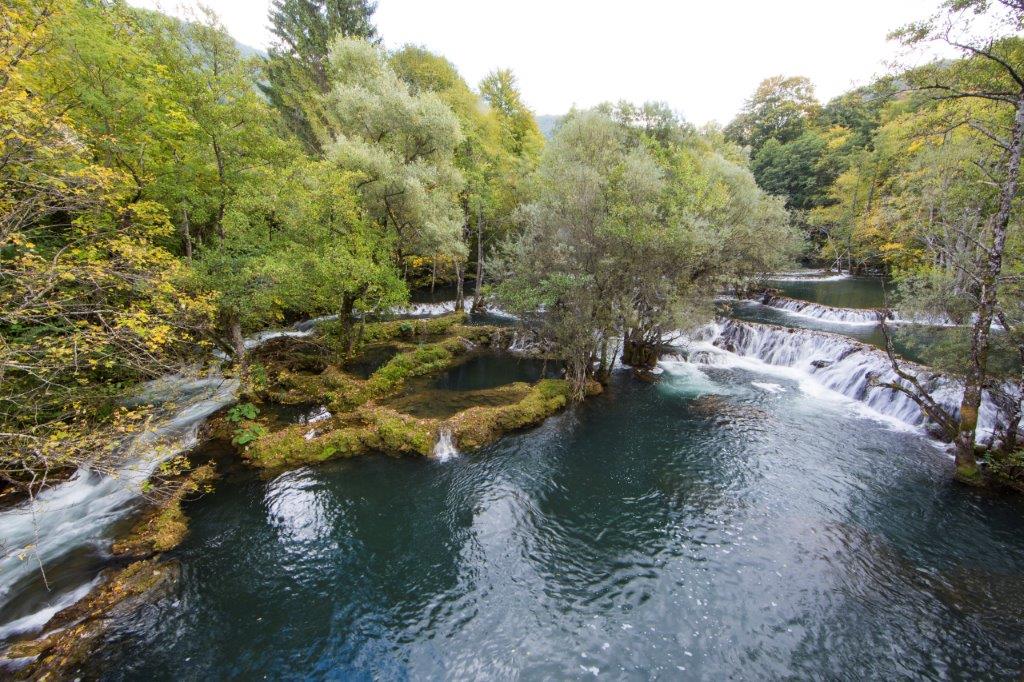 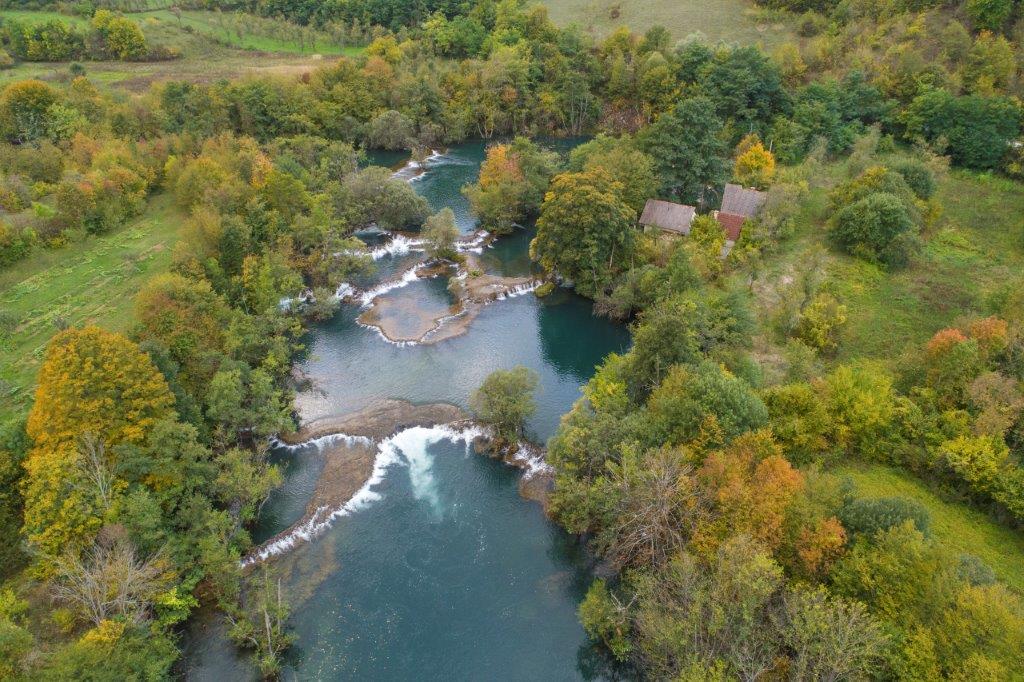 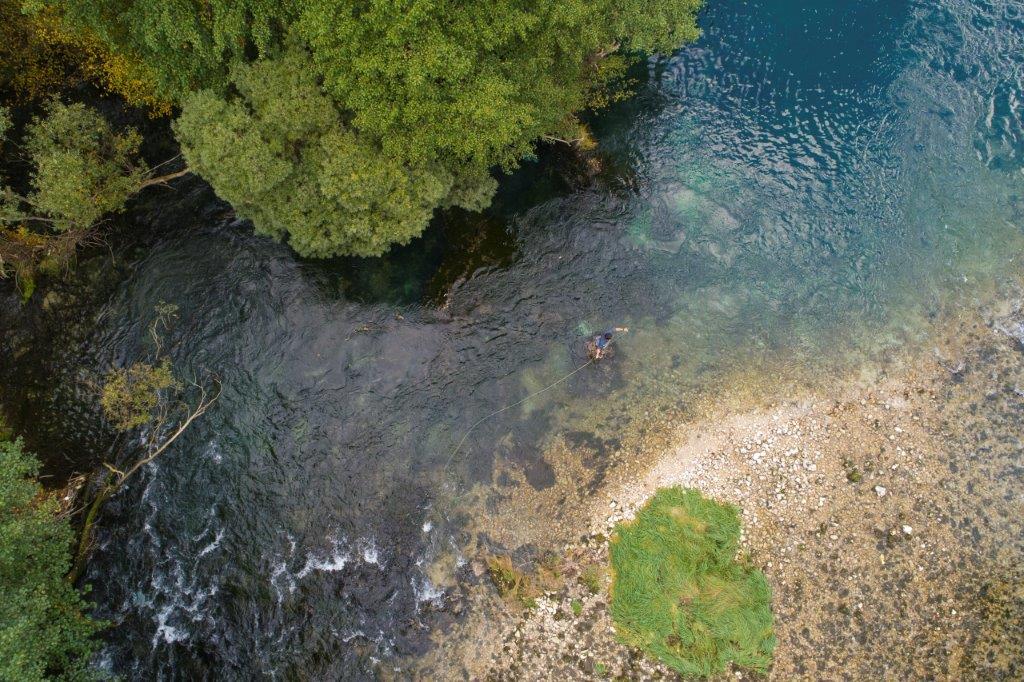 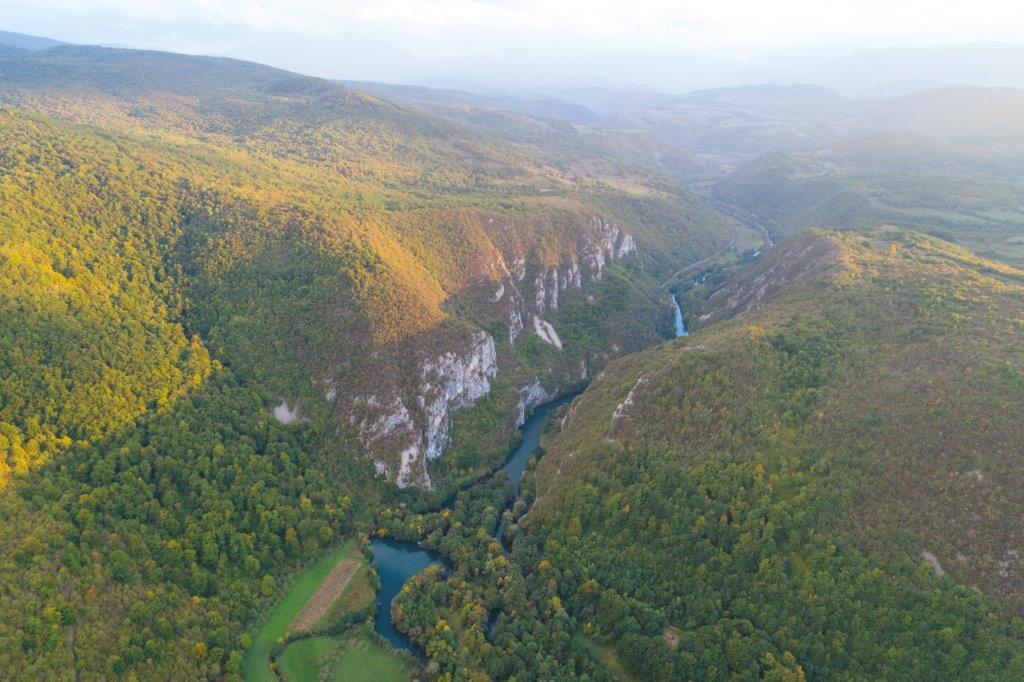 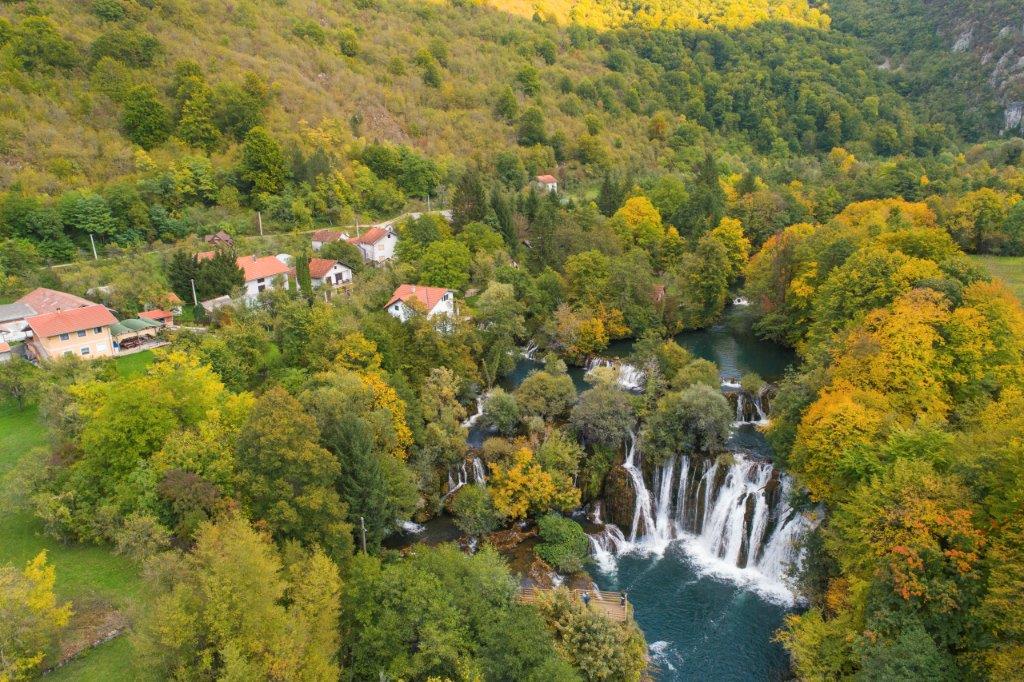 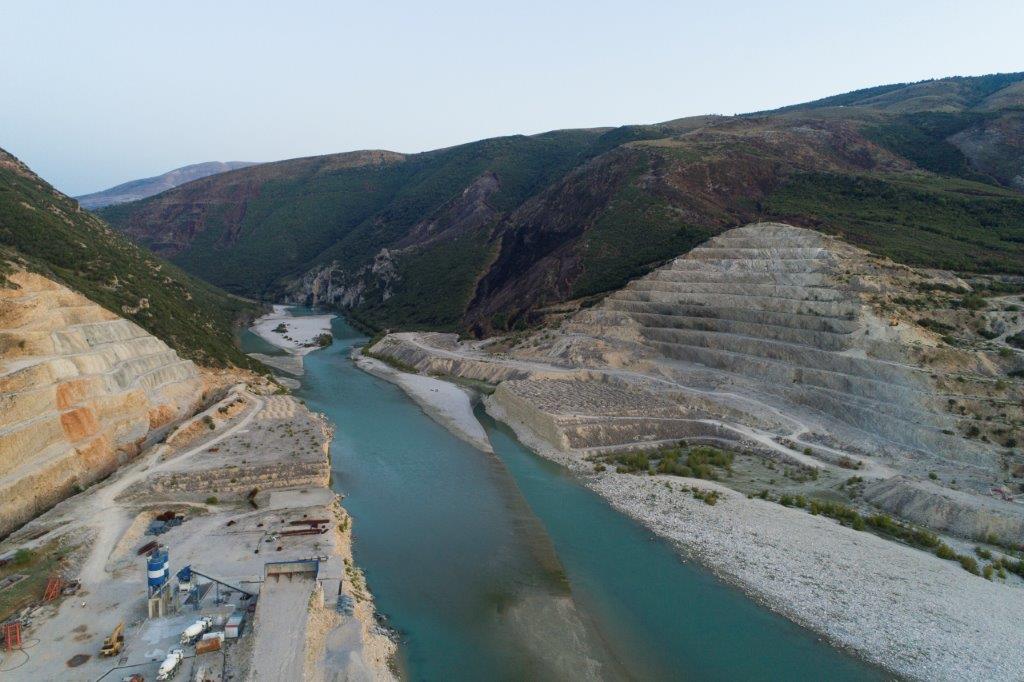 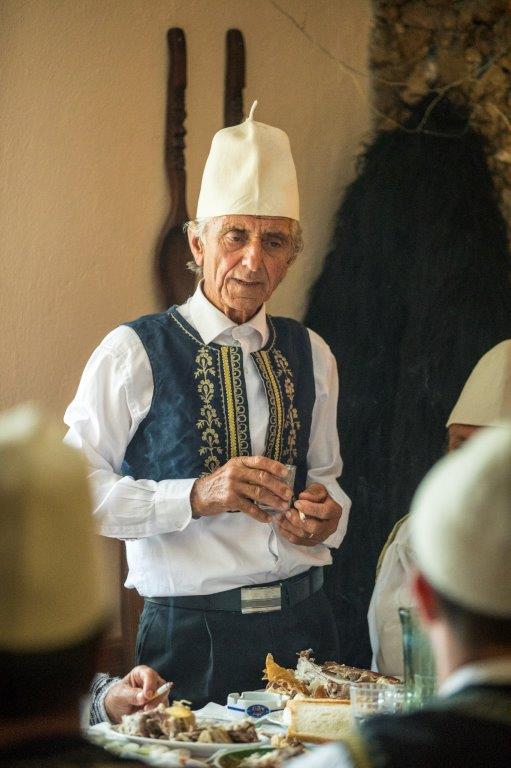 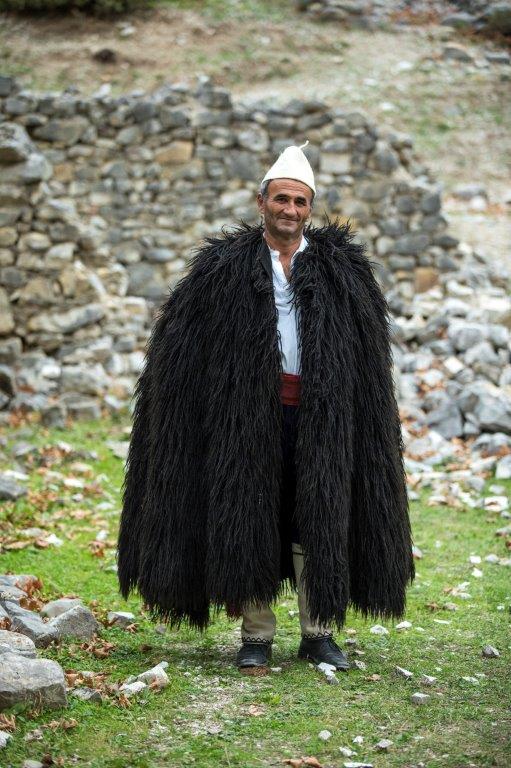 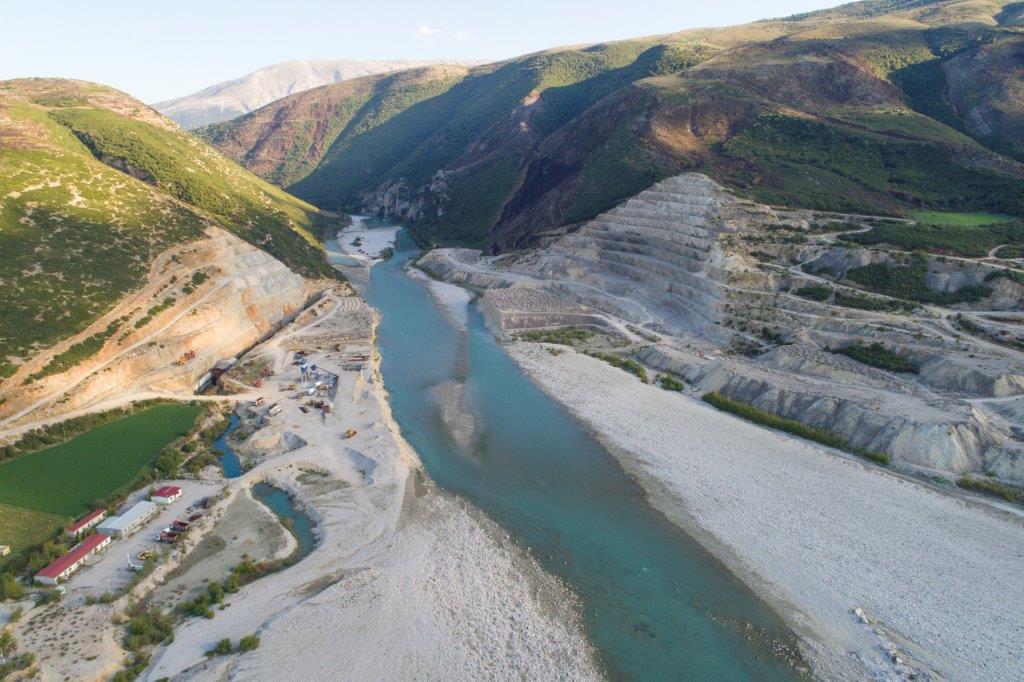 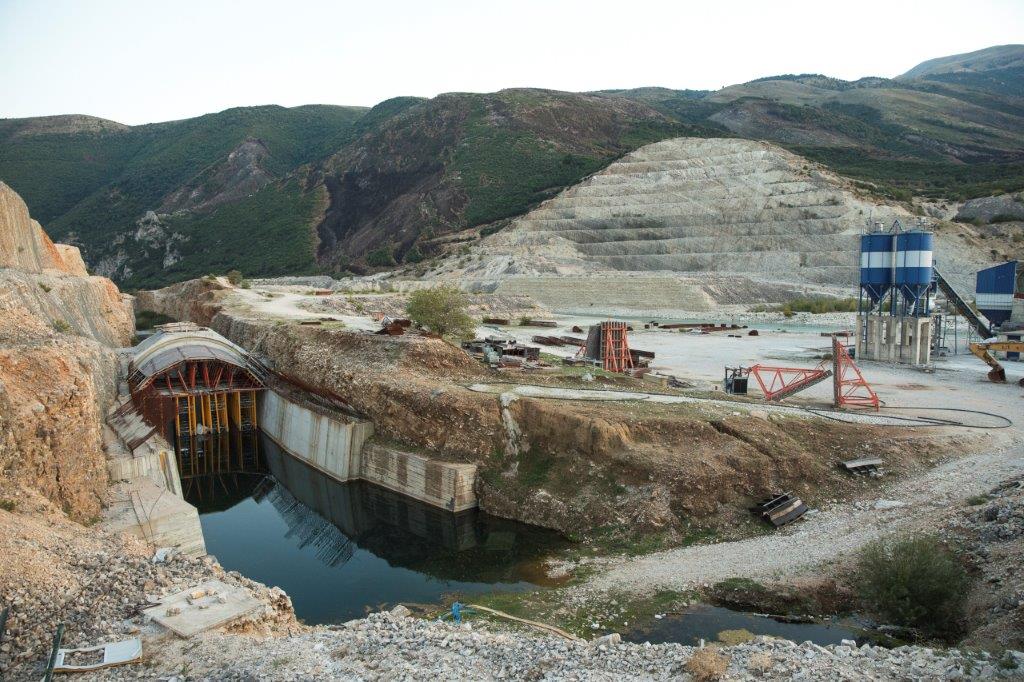 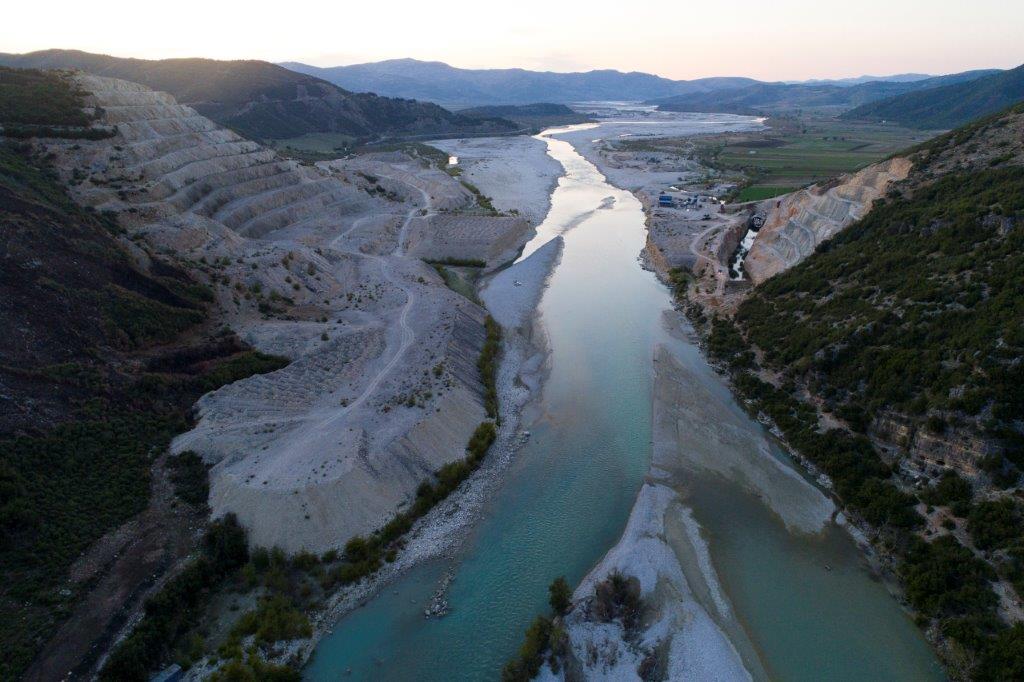 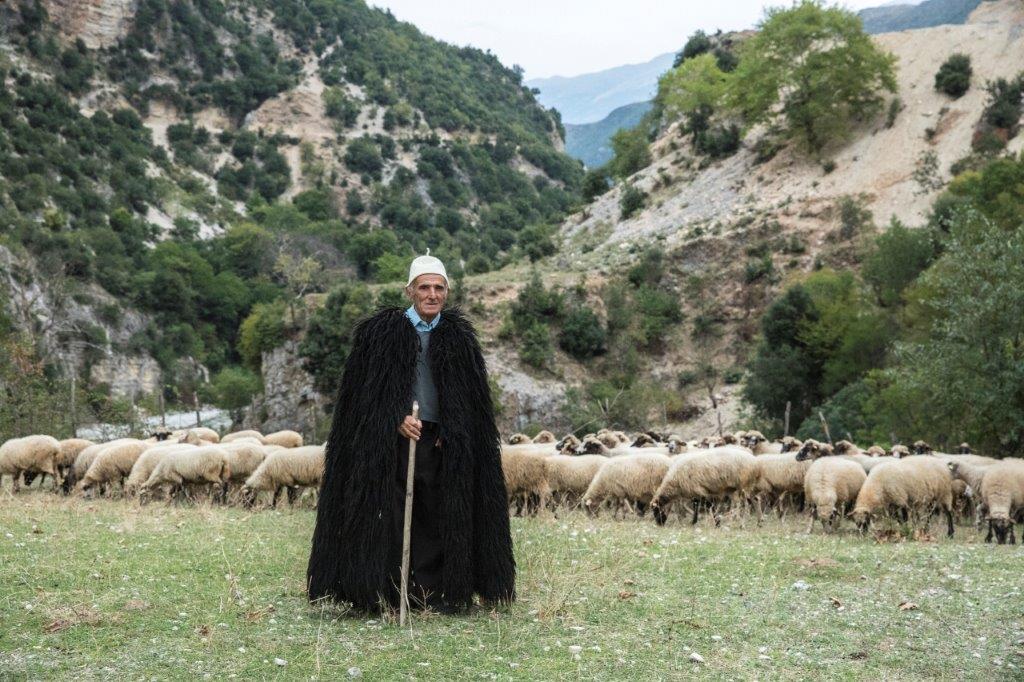 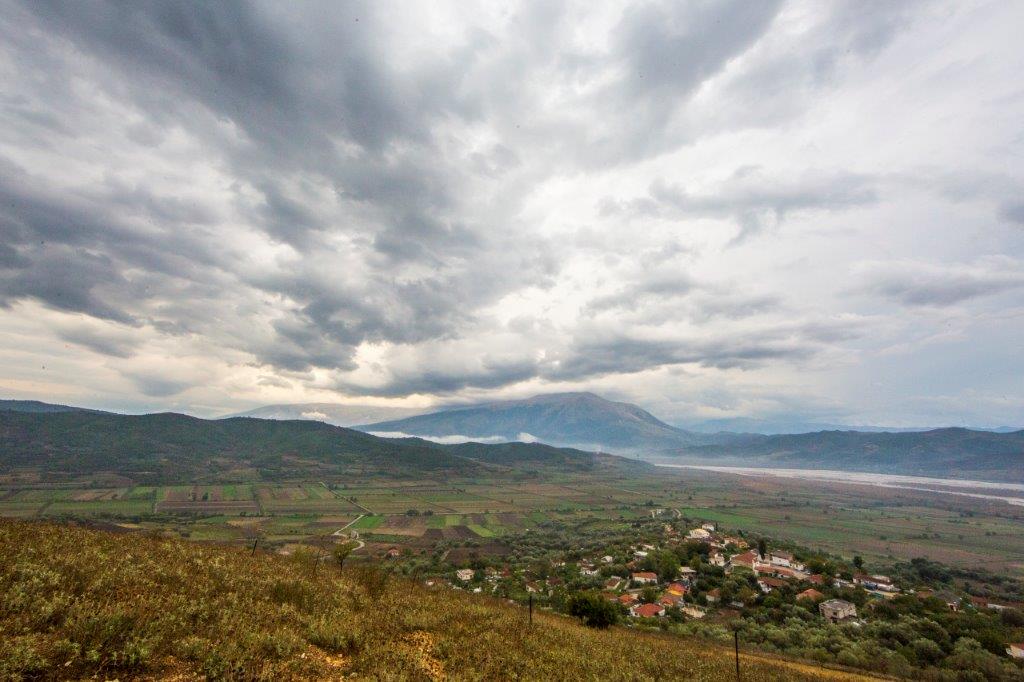 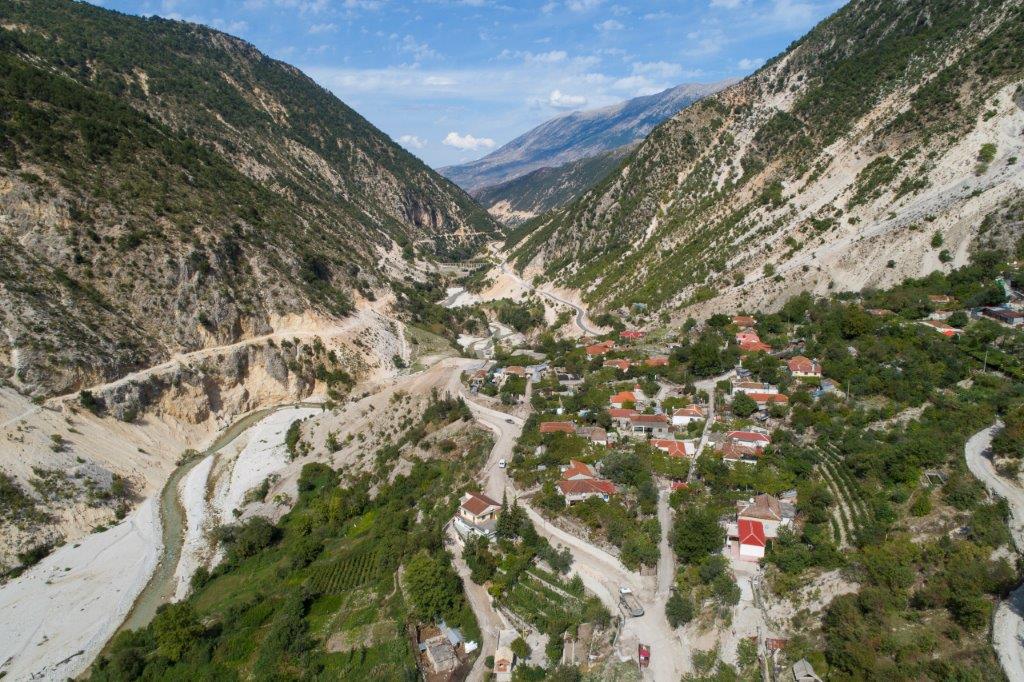 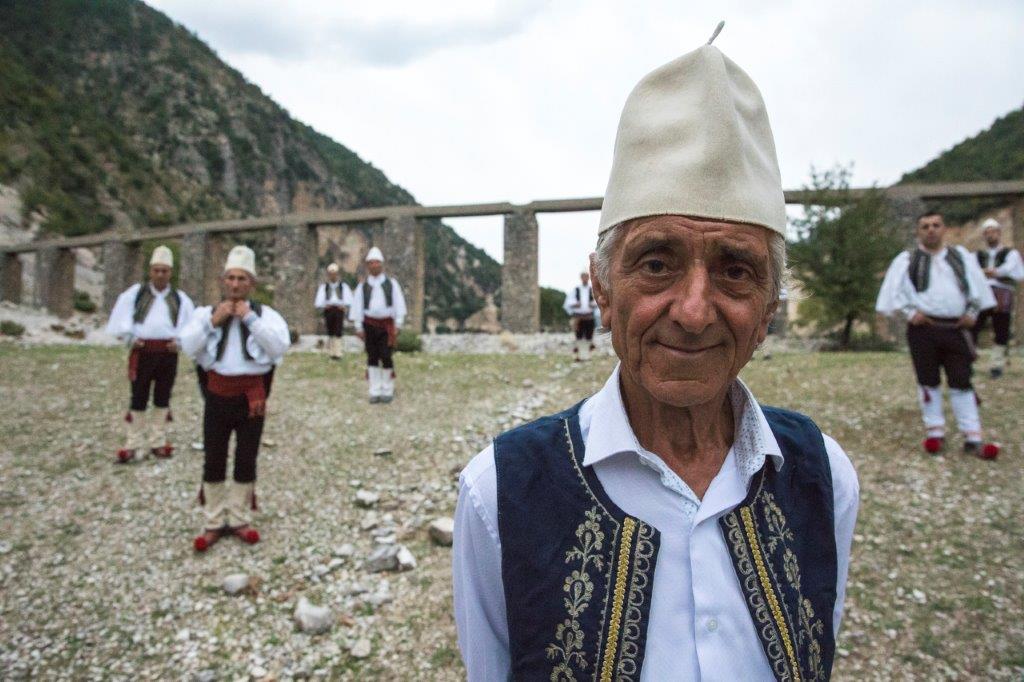 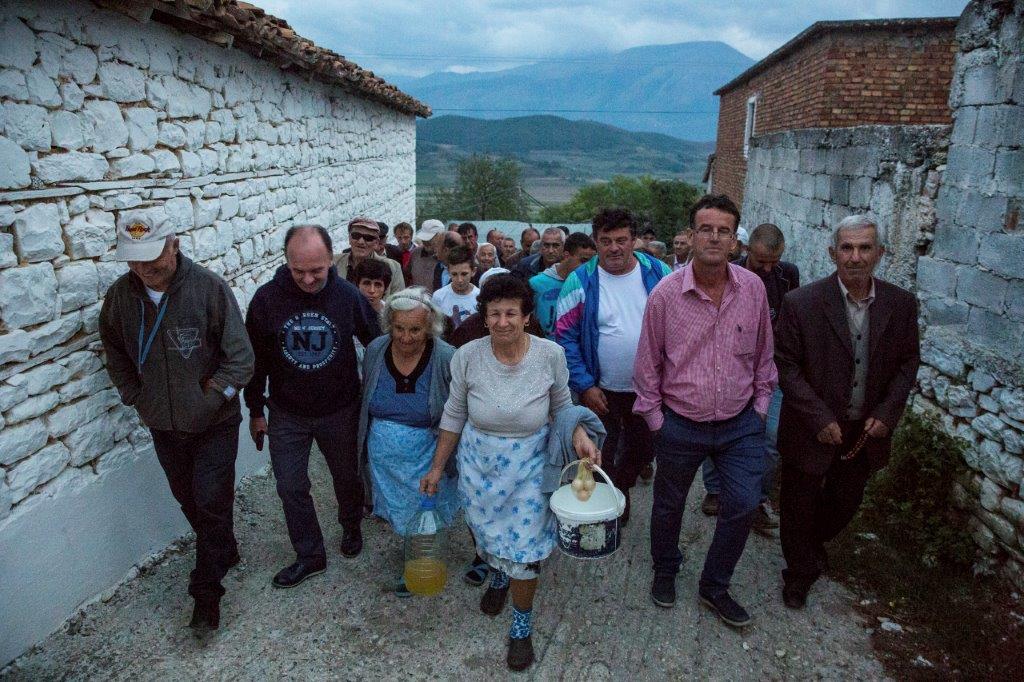 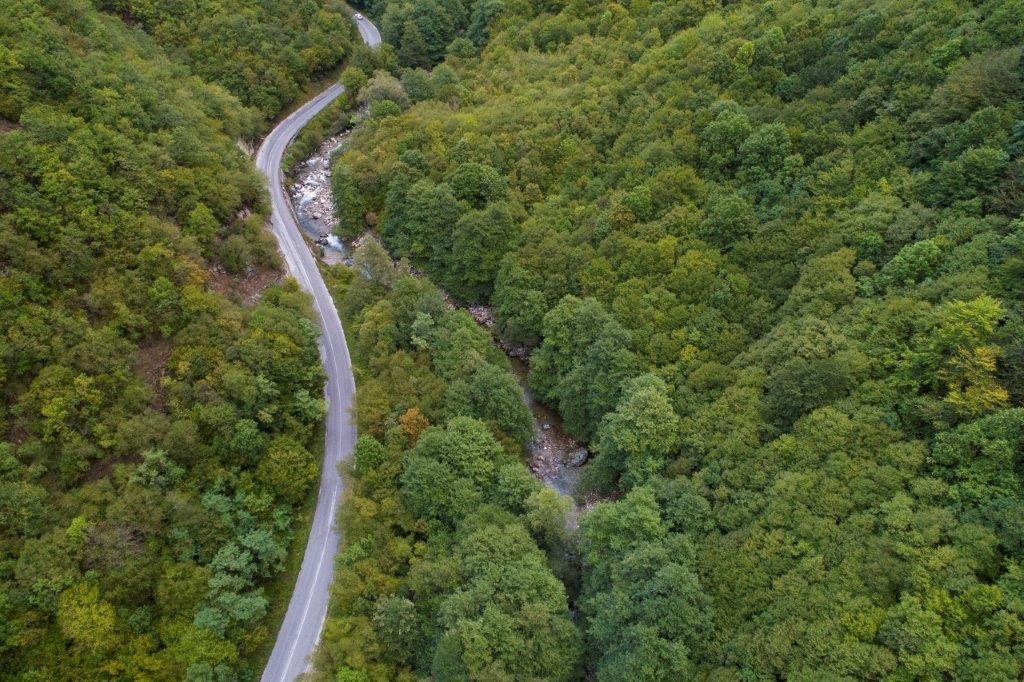 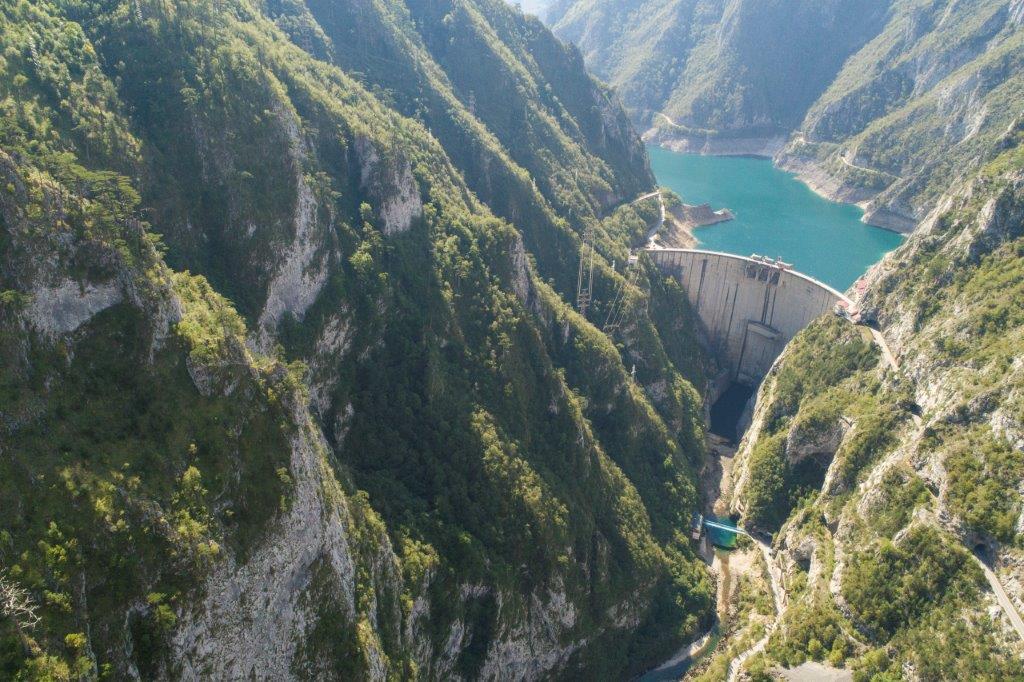 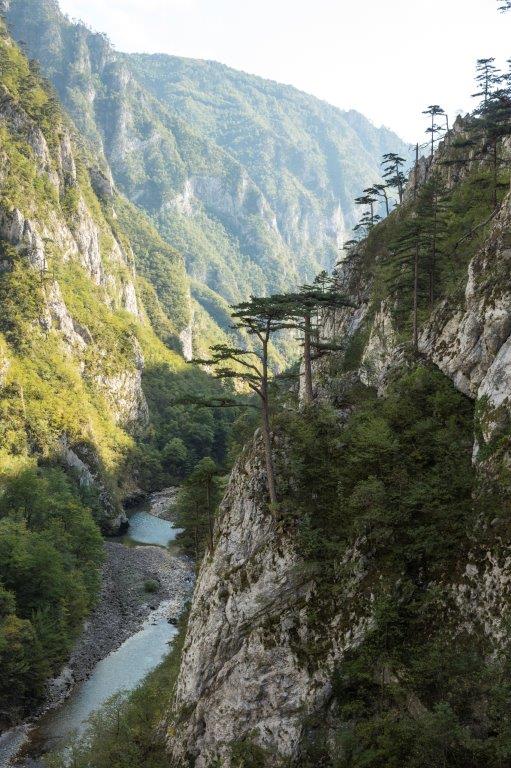 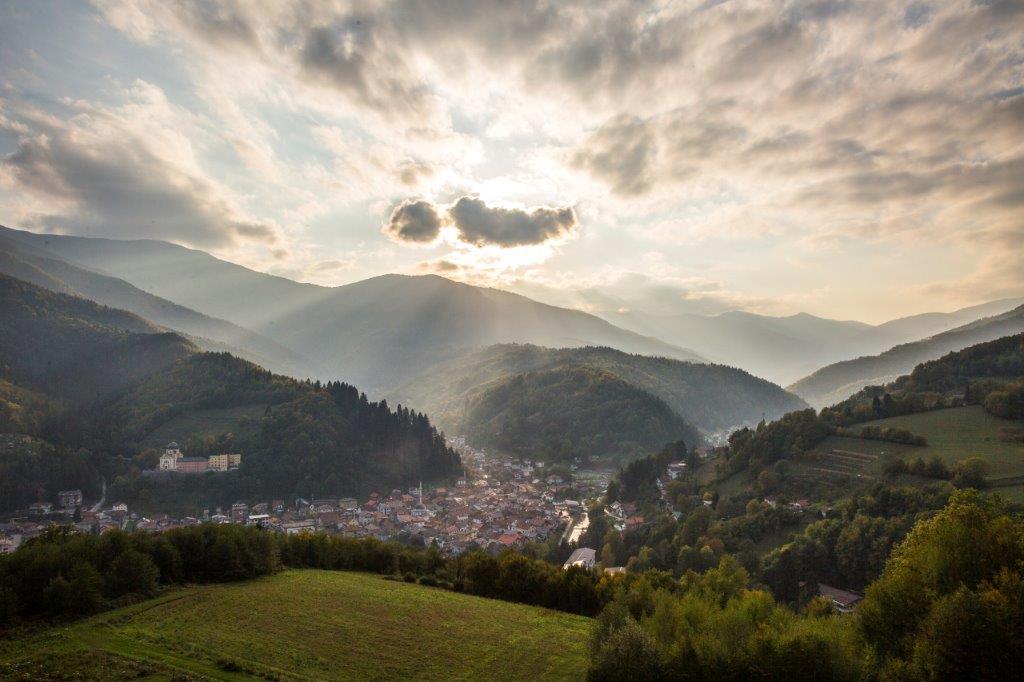 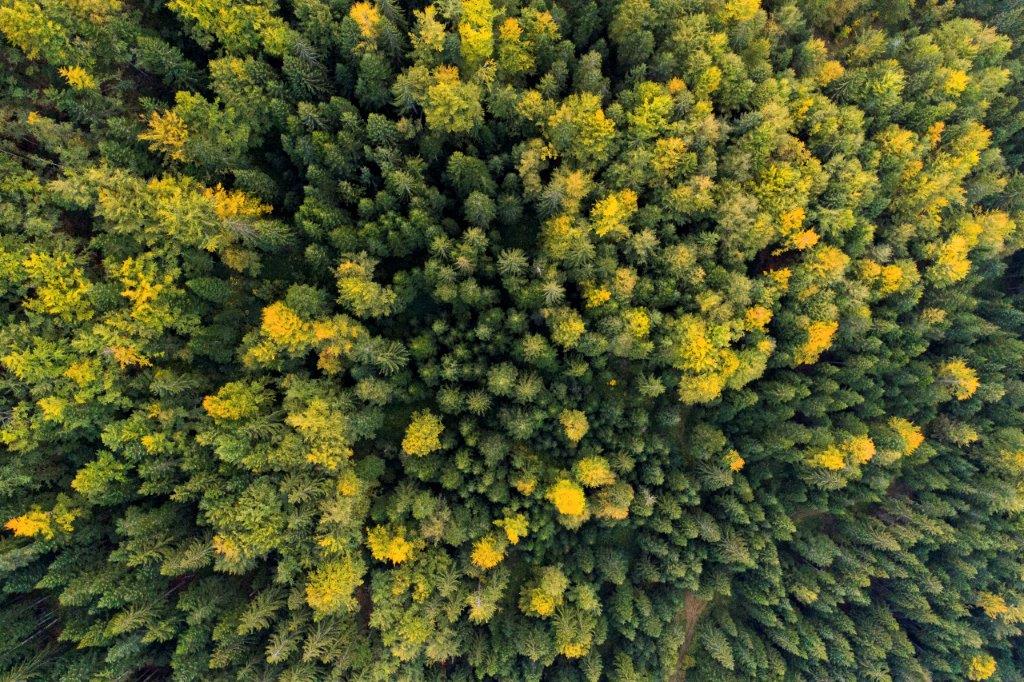 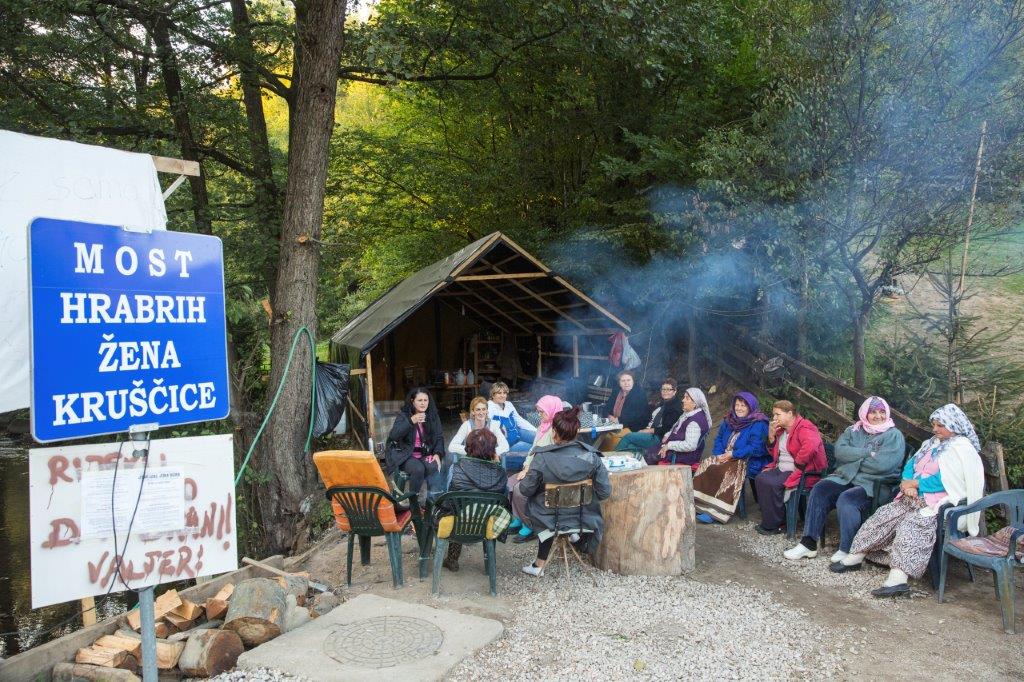 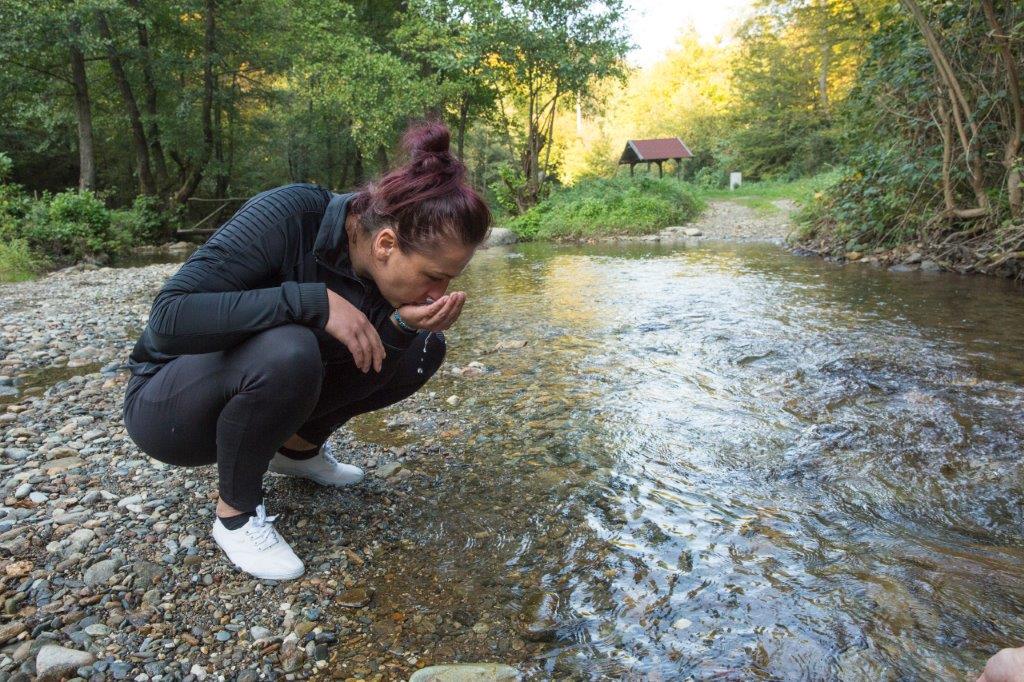 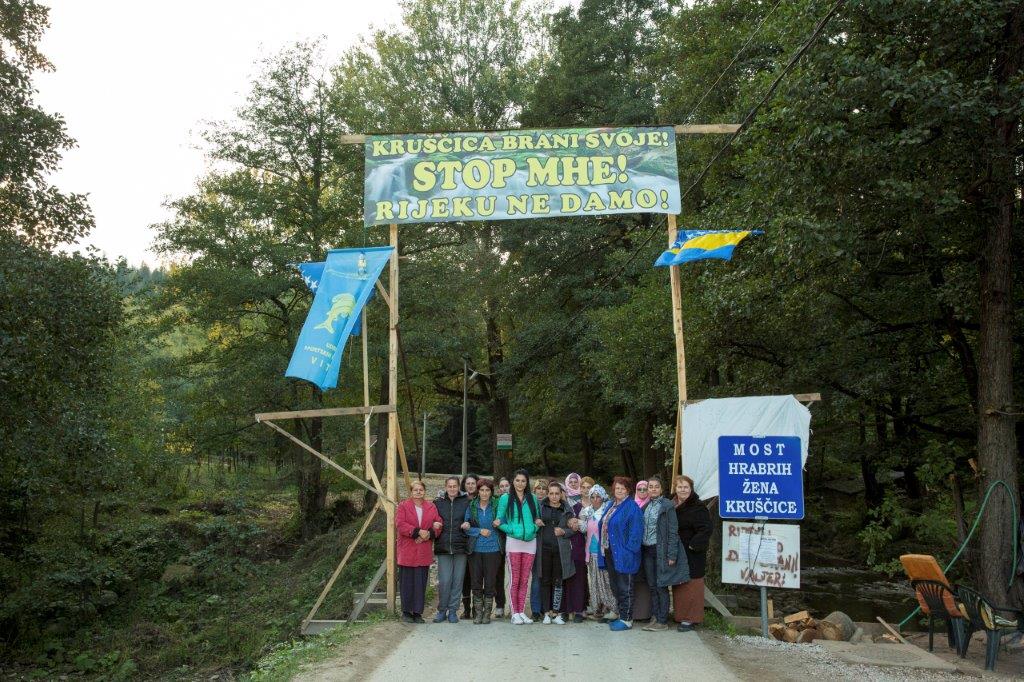 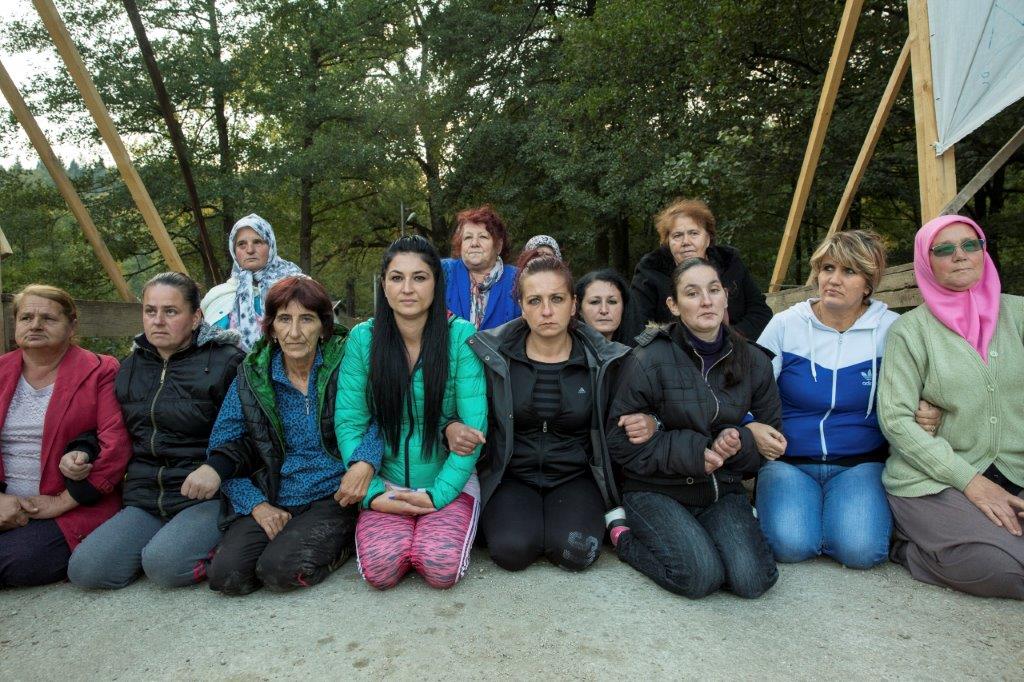 The Konitsa landfill pollutes the Aoos, the most free-flowing river in Europe

Tweets by MedINAGreece
We use cookies on our website to give you the most relevant experience by remembering your preferences and repeat visits. By clicking “Accept All”, you consent to the use of ALL the cookies. However, you may visit "Cookie Settings" to provide a controlled consent.
Cookie SettingsAccept All
Manage consent